Florence and the Machine.

Árbol de Luz, at Hacienda Ochil, was visited by the talented artists ¨Florence + The Machine¨, who decided to shoot their latest album cover amongst the magic of the Árbol de Luz amphitheater. As Florence Welch expressed , ¨ ...there was a sense of coming through something and emerging into a different world. I wanted the landscape to refelct that. I had never been to the Yucatán but it quickly became the final destination for the jouney of the record. The Mayan culture very much believes in turning darkness into light and that held a special significance with me¨ . Go to video. 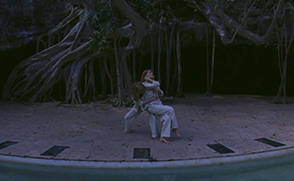 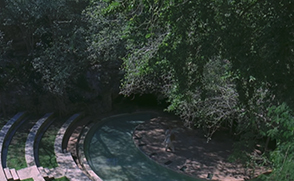 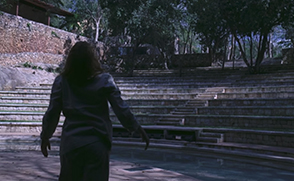